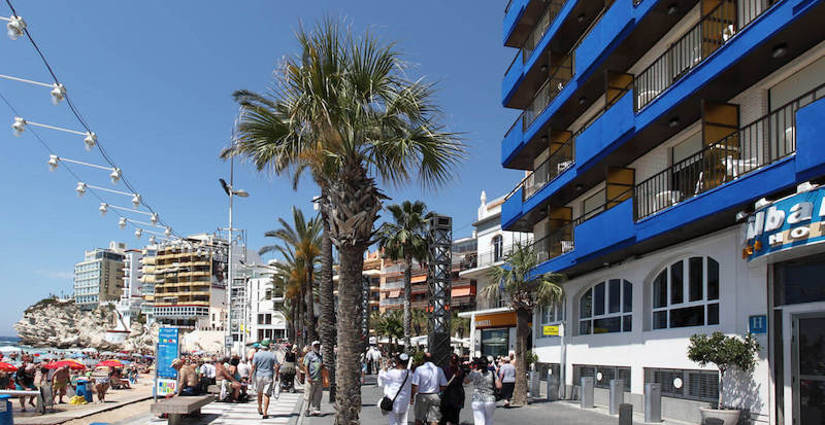 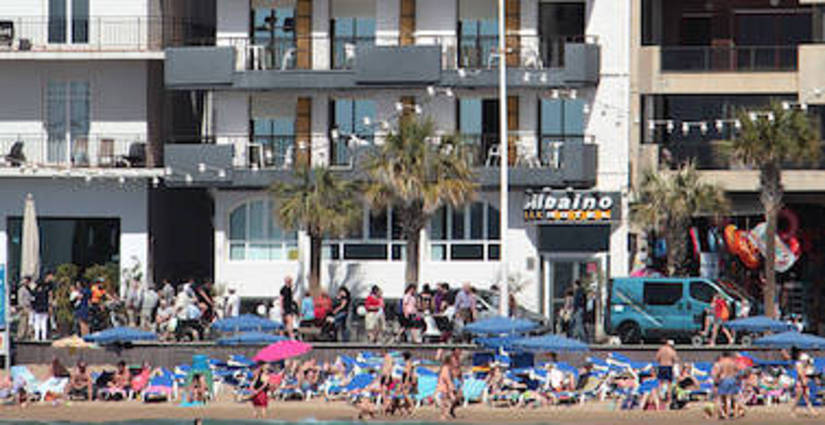 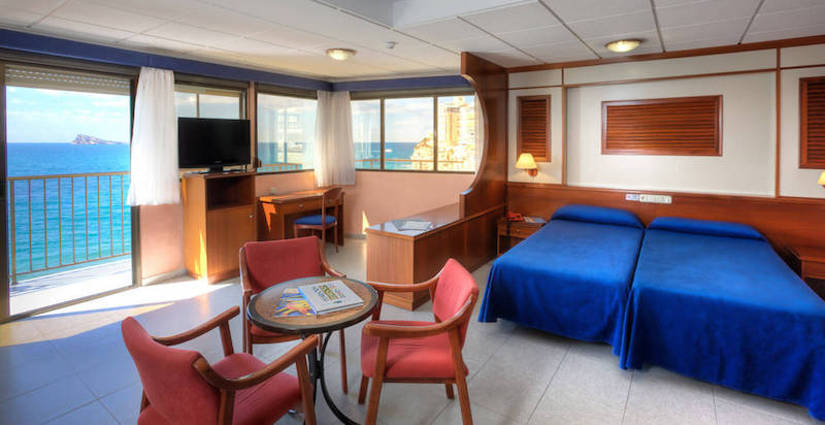 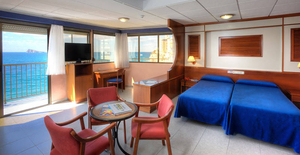 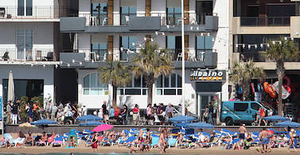 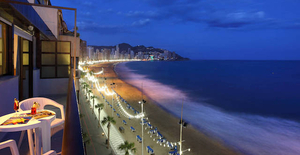 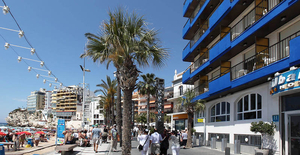 Mr. Pedro Cortés earned a living by sailing the seas enrolled in a company that would later give its name to his hotel: Navieras Bilbaínas. Working as a butler on board different ships, he discovered many different places but was particularly fascinated by one in particular: Valparaíso, in Chile. This made him wonder whether Benidorm could ever become such an idyllic place and that is what drove him to open the hotel.

With his savings from many years of work at Navieras Bilbaínas and the help from his wife Angelina, he began to build the first hotel in Benidorm in the 1920s, which he would later name Bilbaíno as a show of gratitude to the excellent treatment he received from the company.