The works of art of this exhibition will be shared around Benidorm, in the Plaza de la Hispanidad, Gambo Street, Mediterranean Avenue, and the Plaza de sus Majestades los Reyes de España.

The 'Hung Galaxy' will be in Benidorm from the 16th of April, until the 12th of July. The exhibition has fourteen bright coloured sculptures inspired by Taiwan's culture and daily life.

Up until now, you could find this exhibition in the City of Arts and Sciences in Valencia (Spain). Now that it's in Benidorm, you can find four of the sculptures in the Plaza de la Hispanidad, two in Gambo Street, six in the Mediterranean Avenue, and another two in the Plaza de sus Majestades los Reyes de España, in front of the Town Hall.

The 'Hung Galaxy' is a first class cultural event that very few cities in the world have achieved to bring to their streets so far. A colourful explosion that brings culture to the streets and helps achieving the common goal of turning cities in to museums. 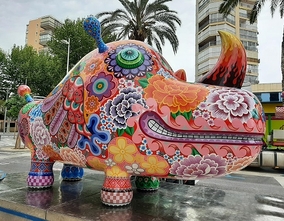 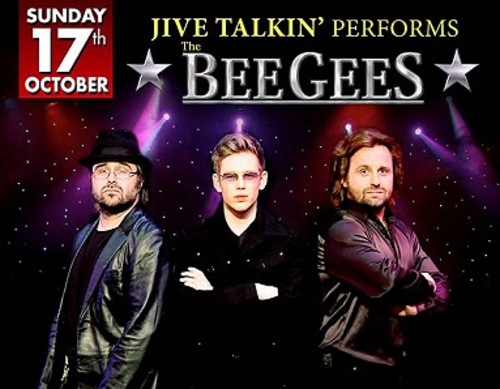 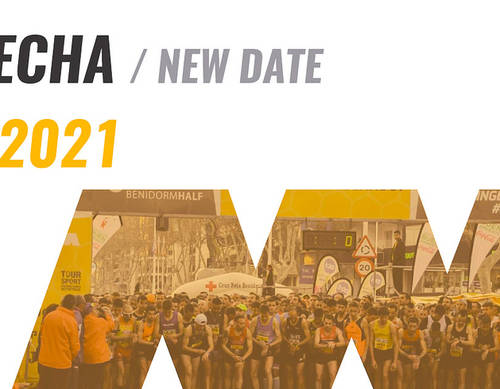