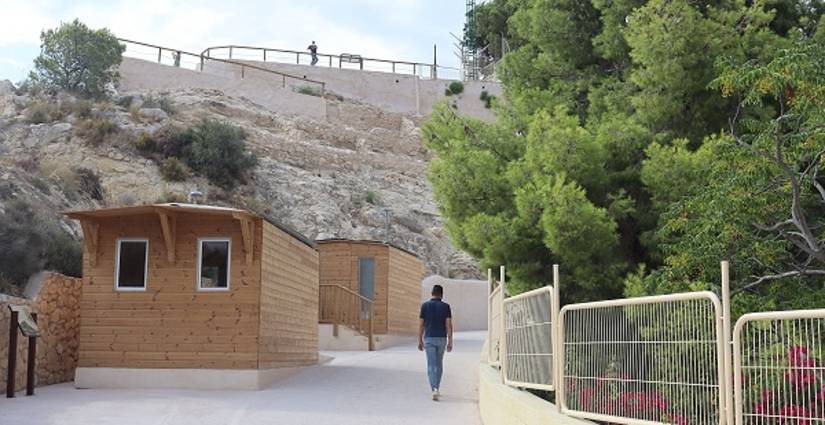 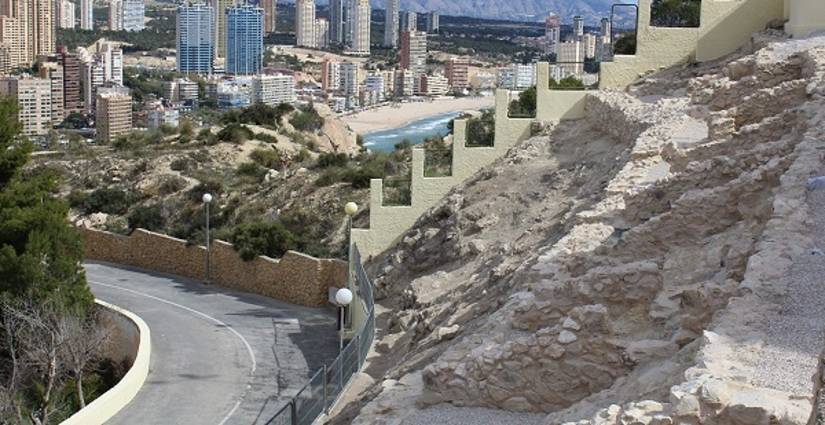 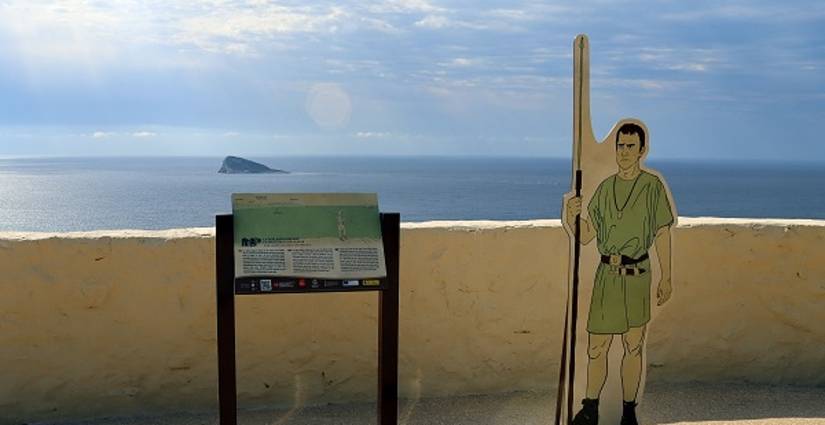 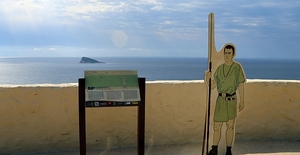 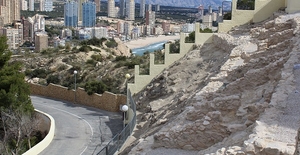 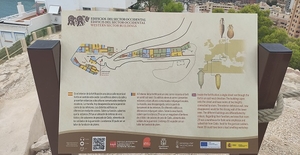 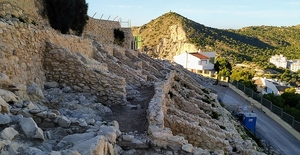 Located on a 100 meter high hill, the Tossal de La Cala site was excavated in the 1940s by Father Belda and in 1956 by Professor M. Tarradell, dating the archaeological remains found between the 2nd and 1st centuries BC.

Archaeological excavations carried out by the AU since 2013 reveal that it was a Roman settlement occupied by the armies of Quinto Sertorio during the Sertorian Wars.

The wall, the different rooms and the materials found, demonstrate the presence of Roman soldiers and confirm, without a doubt, that the Tossal de la Cala was a fort or 'castellum' ordered to be built by General Sertorio within a fortification plan of the north coast of Alicante, probably around the year 77 BC. C.

El Tossal de la Cala was part of a Roman chain of coastal military enclaves located in the two regions of the Marina, all of them located on cliffs and coves with difficult access, which played a fundamental role in controlling the movement of friendly or enemy ships in naval hostilities warfare.

The guided tours for rdays and Sundays, and can be arranged through the email patrimonihistoric@benidorm.org.

To complement the tour of the Tossal site and make it more accessible, the City Council offers an audio guide, with the content of the panels located at the different points of the fort. This audio guide is also available in English here.