Fine golden sand, transparent waters and beaches that are clean and cared for throughout the year are a trademark of the Benidorm seafront. At its north end, two small coves of sand and rock are very suitable for diving and for those who like to swim alone, Tio Ximo cove and Almadrava Cove.

Further on, starts the bustling promenade of the popular and busy Levante beach which in addition to its many facilities on offer also has the added attraction of being lively throughout the year.

South of the port, the   magnificent Poniente  beach, competes in beauty and facilities  and both have in common that they have a south facing orientation, so in winter the sun shines all day until sunset and in summer until after eight. Between them, in the old town area and below the shelter of the  Canfali hill  is the small cove of Mal Pas Beach and opposite, the Benidorm island, a paradise for scuba divers. 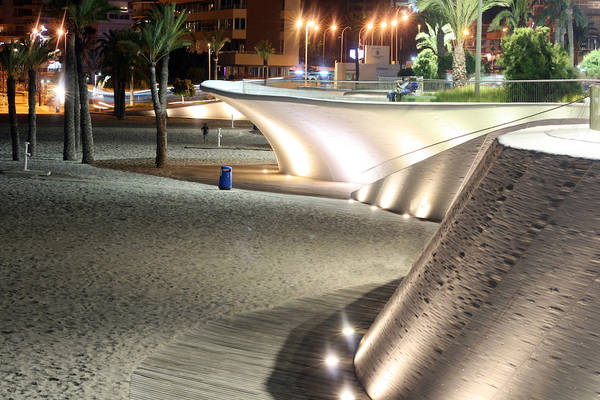 a jewel of the Mediterranean 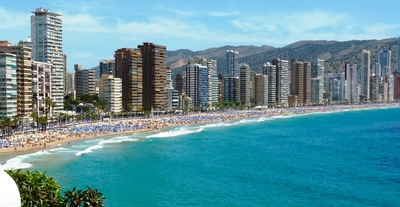 one of the best known beaches in Europe 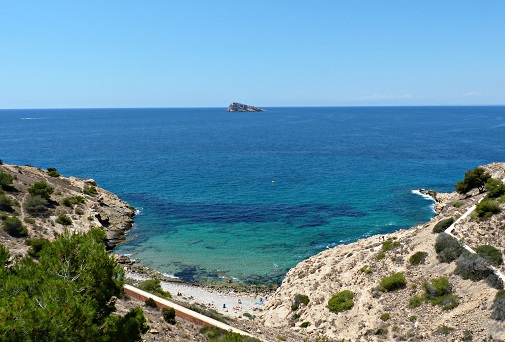 A cove with a lot of charm 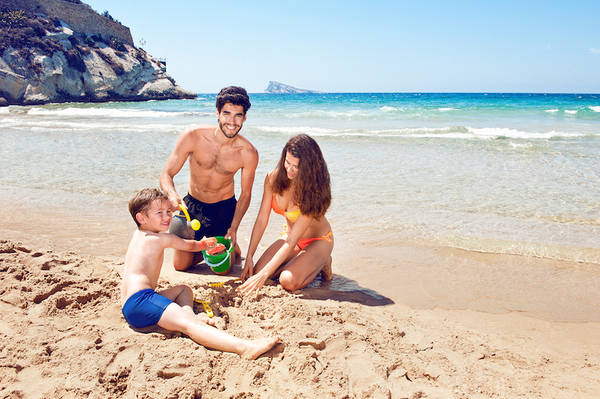 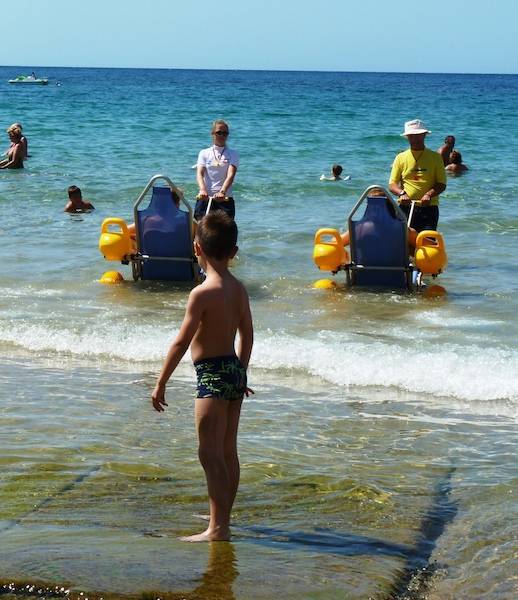