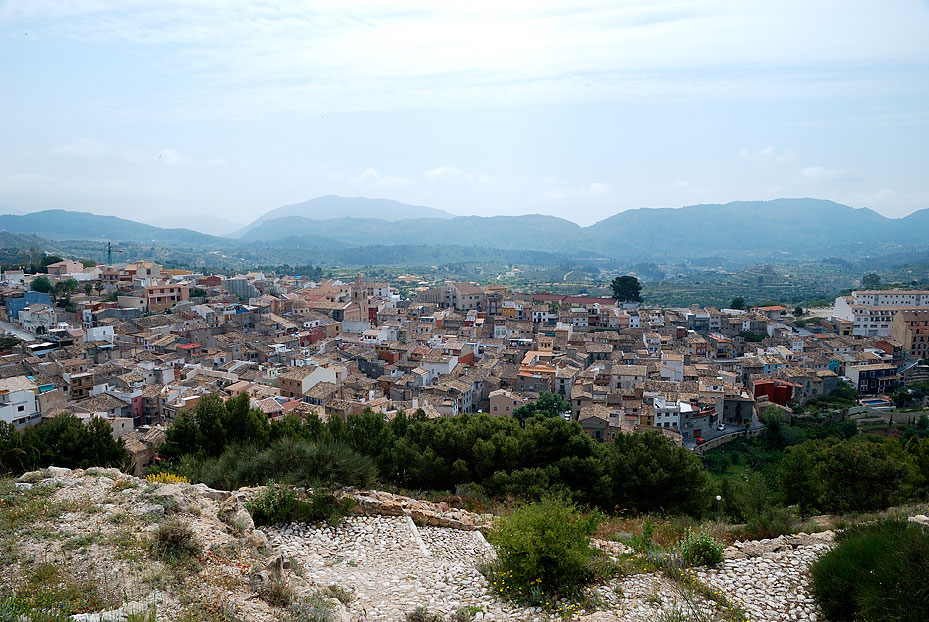 Relleu has a wide range of historical heritage to visit. Beginning at the centre of the village, we find the church of Saint Jaume from the XIX century and the chapel of the Mare de Déu del Miracle, Patron Saint of Relleu from the XVIII century and the Historical-Ethnological Museum built in the XIX century. On a hill overlooking the village are the castle ruins, from the Islamic era. In 2001 the castle was officially declared a Site of Cultural Interest. Nearby is the chapel of Saint Albert and the Stations of the Cross. Scattered throughout the municipality of Relleu, we find defensive towers such as Casa Balde and Vallonga from the XVII century, also officially declared as Sites of Cultural Interest in 1997. Of significant importance, is the dam of the old reservoir of Relleu from the XVIII century, one of the best preserved dams in the Valencian Community.

Relleu is a village that cares about its traditions, which are reflected in its fiestas. The first fiesta of the year is in January and takes place the weekend nearest to the day of Saint Antón. It is the traditional Matanza (slaughter of the pigs and preparation of the pork into chops and sausages, which is later cooked and eaten by all those present in the village square) at the Fair of Saint Antoni del Porquet. In April the Miracle of the rain by the Mare de Déu del Miracle is commemorated. August brings the young people’s fiesta, Saint Albert, which is celebrated the weekend nearest to the 7th of August. The main village fiesta is in honour of the Patron Saints the Mare de Déu del Miracle and the Saints Doctors, Cosme and Damián, which is celebrated the last weekend of September. On the 24th of December the “Rodá de les Aixames” takes place.

The cuisine in Relleu is rich and varied, supplied by local products and the nearby Mediterranean Sea. As most of the villager’s basic income was earned from working hard in the fields, the recipes are nutritious and tasty. The most notable dishes are: les fasseures, la olleta, pericana, rice and cocas.

The municipality also has an interesting area where you could do canyoning, on the riverbed of the river Amadorio and the Reservior of Relleu. For hikers, Relleu has several fully signposted routes. 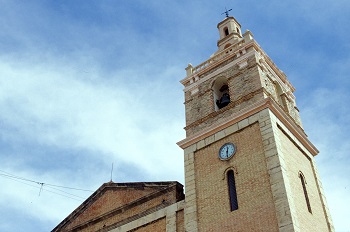