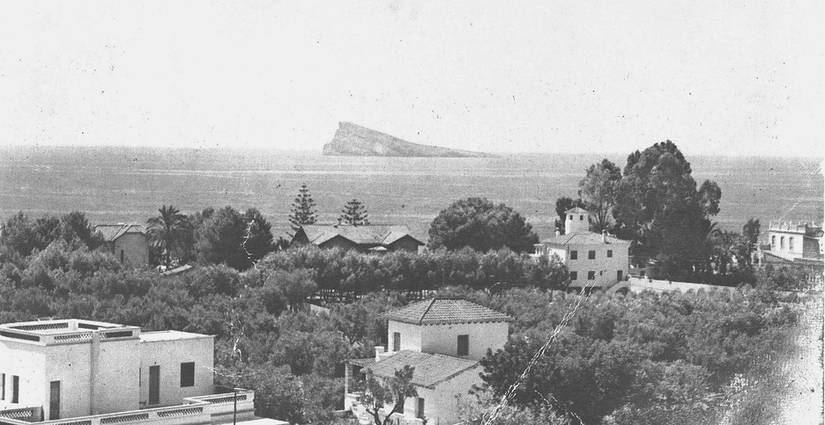 Myths and realities, legend and history, past and present

It is a paradise for divers and fishermen, an observatory of underwater flora and fauna for hundreds of visitors. For their part, lovers of ecology value their character as an excellent refuge for seabirds and the splendid biodiversity of their seabeds, attributes that deserved to be included by the Generalitat Valenciana within the Serra Gelada Natural Park.

Nobody leaves indifferent despite its bare and desolate aspect, antithesis of the paradisiacal tropical islands. Gabriel Miró wrote about her in 1928 in Años y Leguas.

At night it is uninhabited, since it has no resident. But during the day, especially in summer days, it is as densely traveled as the great tourist city that gives it its name ... The numerous boats that depart periodically from the port of Benidorm and from the Rincón de Loix take care of the avalanche of visitors do not stop. Once there, they can choose between traveling the island along its paths, the longest one of 400 meters long, bathing and going to the restaurant.

Studies show that the island is linked to the “Sierra Helada”, which was part of it until  the part that separates them right now sinks.